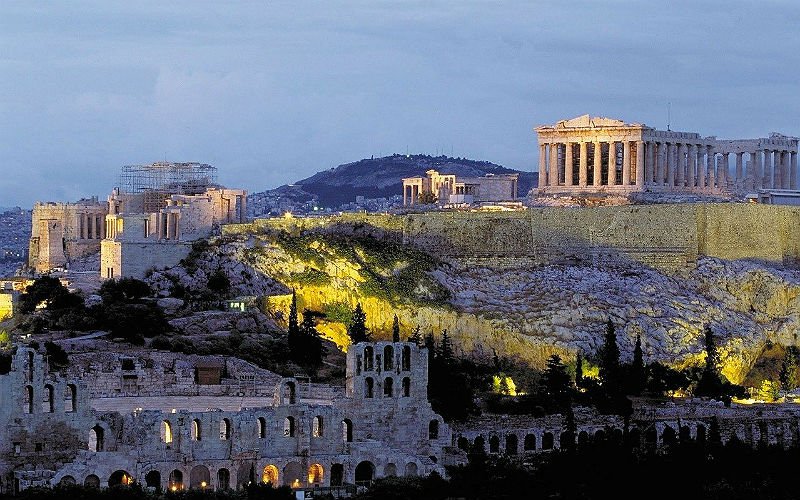 As the Cradle of Western Civilization, Greece is a study in ancient history, ground breaking philosophy and modern realities. While Greek ruins are spead across the penninsula, perhaps no area contains such a concentration as Athens, the country's capital. Athens and its surroundings were once a great city state, and its riches enabled numerous elaborate structures to be built, the remains of many of which still survive today. The Acropolis is an ancient complex of buildings on a hill near the city's center. It's crowing jewel is the Parthenon, an ancient temple dedicated to the city's patron godess Athena. No school trip to Greece would be complete without exploring many wonders of the Acropolis of Athens.

Modern day Athens is not quite so illustrious--Greece has suffered through recent economic depression and the assorted ills that accompany it. As such, there are many areas of need and ways for those so inclined to volunteer. What better way to study civics than to perform community service in the birthplace of western ideals like democracy?

Get a free quote