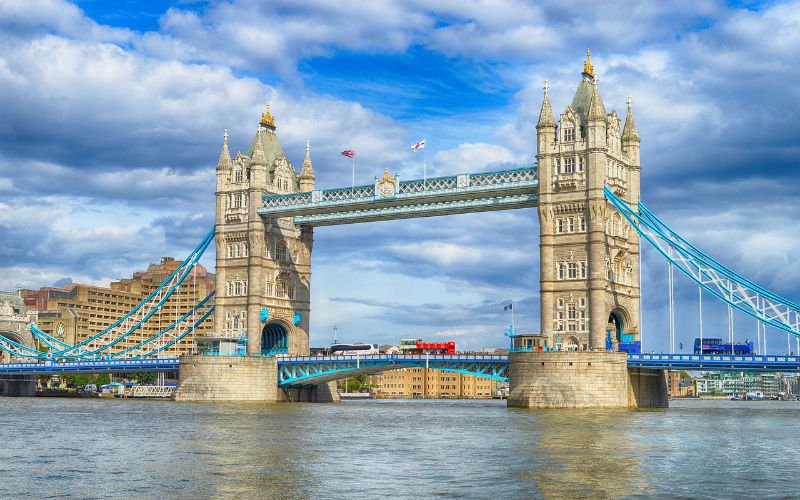 School Trips to the UK

The United Kingdom shows many different faces: pulsing city life and picturesque landscapes, old-fashioned customs and avant-garde culture, pristine beaches and majestic mountains. The UK is composed of Great Britain (England, Scotland and Wales) and Northern Ireland. England is the most populous of these, and the city of London is its beating heart.

Noisy, vibrant and truly multicultural, London is a megalopolis of people, ideas and energy. The capital of England and the largest city in Western Europe, London is one of the favored visiting destinations of "world” cities and remains a global capital of culture, fashion, finance, politics and trade.

Literary buffs should not miss the chance to see Stratford-upon-Avon, a historic town that is best known for the great English playwright and poet, William Shakespeare. Today, it is a major theater-going destination and one of the most popular tourist destinations in England. Other popular destinations near London include Bath, Stonehenge, Cambridge and Oxford. All itineraries are completely customizable by request: add meals, day excursions, private guides, and more! We strive to work within every group's budegt and unique circumstances to make their trip affordable and unforgettable.

Highlights of London and Rome