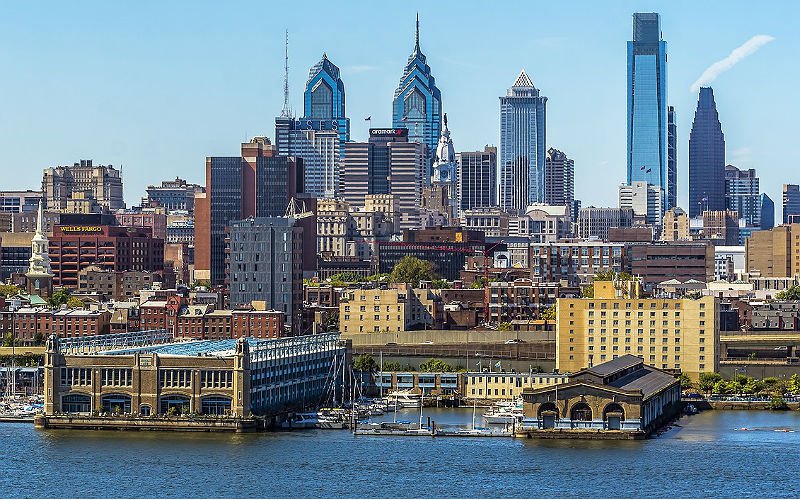 While the state of Pennsylvania might not be the first that comes to mind when one thinks of language and/or cultural immersion, there are pockets of unique cultural influences throughout the state. Originally settled by the Dutch, there is still a substantial Amish community in the countryside known as the Pennsylvania Dutch. The Colony of Pennsylvania was founded by the Quaker William Penn who espoused religious tolerance, helping Pennsylvania to became an early melting pot in America. Pennsylvania's biggest cities like Philadelphia and Pittsburgh have large Italian, Irish and even Chinese immigrant communities.