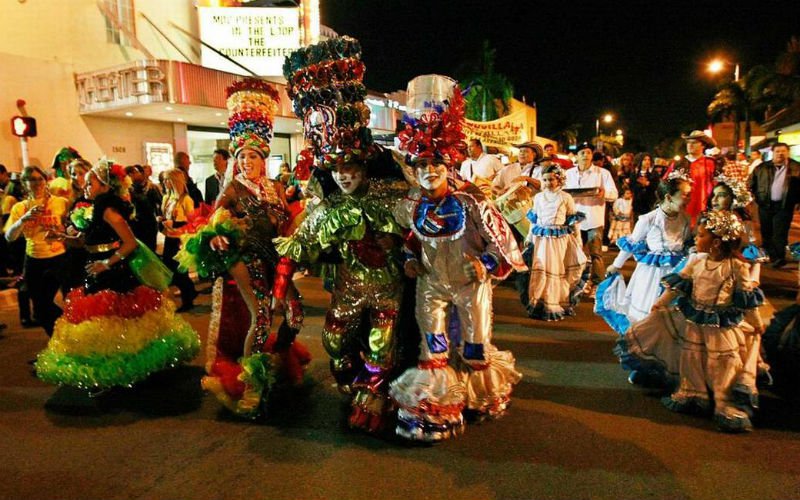 The Sunshine State makes a great domestic destination for a language or cultural immersion trip. Florida is very diverse, with large populations of Latinos and (to a lesser degree) Haitians and speakers of other foreign languages. Miami in particular has a large population of Spanish speakers, largely due to its close promixity to Cuba, from which a substantial population has migrated. The city has incorporated the Cuban culture into its architecture, cuisine and style of dress. A considerable percentage of Miami residents speak Spanish as a first language, providing ample opportunities for immersion activities. Other parts of the state, like Central Florida, have large concentrations of migrants from Puerto Rico and Mexico as well. Of course, just about any school trip to Florida can be capped off with a visit to Orlando, with its many theme parks to choose from.

Everything was well organized and I did not have to worry about anything except the students. The college and tour was a great choice. I"m glad we switched. Overall it was an excellent trip with good service. The students enjoyed themselves. The bus company we used was a good choice. The students had lots to eat at Disney and the food was good. Check in was easy and Disney resolved any issues we had. Thank you for everything.